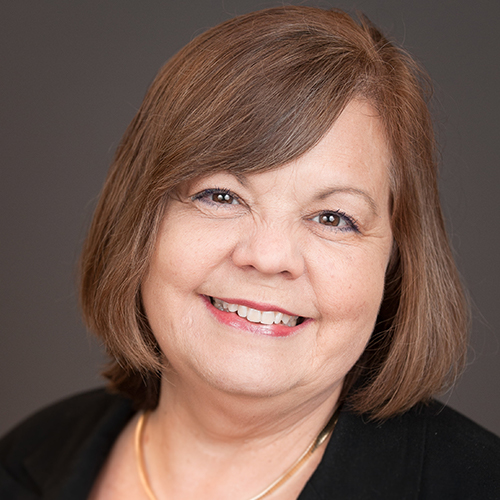 Marge is a native Minnesotan who has been heavily involved in the Minnesota DFL Party for the past two decades. She grew up near Duluth, where her father raised cattle and worked for the railroad. She attended high school in Northfield and Prior Lake, and then went to Augsburg College in Minneapolis.

Marge first got involved in politics by volunteering on Paul Wellstone’s first senate campaign. Her experience there inspired her to continue fighting for progressive causes and candidates, and so she began volunteering on campaigns at every level – from school board to state legislature to Congress to President.

She has served as a precinct chair, senate district chair, delegate to the Democratic National Convention, a caucus convener, and was Chair of the third congressional district.

Marge is a true “boots on the ground” activist. She has knocked on doors and made countless phone calls for campaigns at various levels all over the state, served on numerous task forces and special commissions within the Party, and acted as political director of the DFL Feminist Caucus.

Marge and her husband, Steve, live in Minnetonka with their two daughters, Jana and Julia. Steve works at a local paint company and is a proud union member. When she’s not working for the DFL, Marge is a travel agent for Carlson Wagonlit Travel.